Senegalese-American music superstar, Aliaune Damala Bouga Time Puru Nacka Lu Lu Lu Badara Akon Thiam, popularly known as Akon has every reason to celebrate as he has finally become a proud owner of a city in Senegal, and it is called “Akon City“.

The “Lonely” singer made it known via a tweet on his Twitter handle on the 13th of January, 2020.

Just finalized the agreement for AKON CITY in Senegal. Looking forward to hosting you there in the future 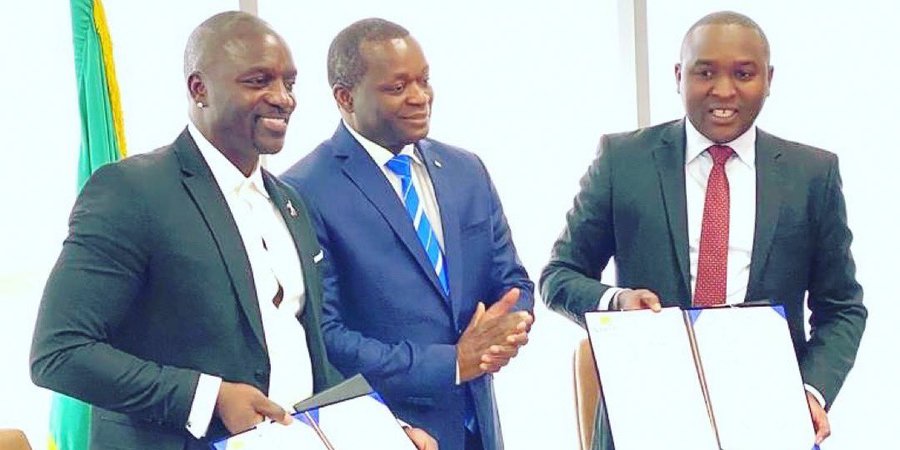 5,736 people are talking about this

According to Akon, the city would be built on a 2,000-acre land gifted to him by the President of Senegal, Macky Sall.

MUSIC OF THE MOMENT

ALBUM OF THE MOMENT

VIDEO OF THE MOMENT

MIXTAPE OF THE MOMENT